Kim Kardashian and Kanye West have just welcomed their fourth child, a boy. In Kardashian tradition, they still haven’t announced their son’s name. But some fans think Kim hinted about it this weekend.

She posted a carousel of pictures from her CBD-themed baby shower, and in the caption, she wrote, “We celebrated our baby boy about a week ago and now he’s here! He’s so perfect! Here are some pics of my CBD baby shower. I was freaking out for nothing because he is the most calm and chill of all of my babies so far and everyone loves him so much.”

Nothing seems out of place. Except…

Why did Kim add a teddy bear emoji to the end of the caption, which you can see in this handy screenshot? I If you look through the full carousel, there aren’t any teddy bears or anything similar in the pics from the baby shower. The Kardashians do everything on purpose, so why is this teddy bear here?

One time could be a coincidence, but Kim also used the emoji in a tweet about the shower…. 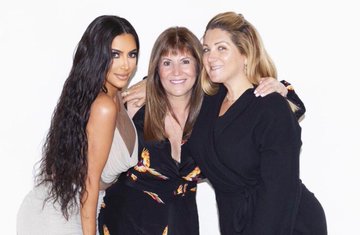 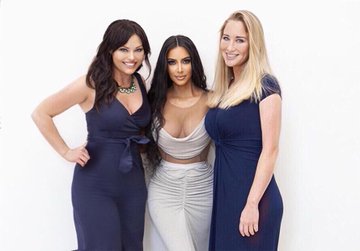 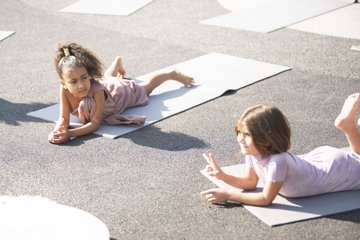 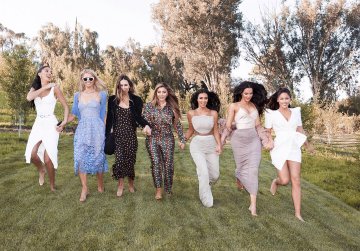 Perhaps this is just build-up for the actual name reveal, but if it does happen to be Teddy, or Theodore, or Bear… you’re already on top of things.